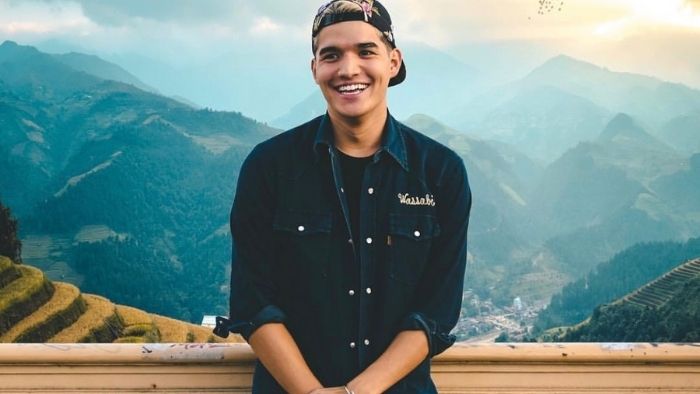 Alex Burriss is an American-based Filipino born on 28th March 1990 in Great Falls, Montana. He grew up in the US alongside two brothers, Andrew and Aaron Burriss, and a younger sister, Mariah.

He completed his high school studies in Durham, North Carolina. Further information about his prior years remains anonymous.

In 2006, he partnered with Roi Fabito to create the duo-channel ‘Wassabi Productions. They frequently posted skits and parody music videos that featured fictional characters, Rolanda and Richard.

Their popularity grew after uploading the parody of Carly Rae Jepsen’s video, ‘Call Me Maybe, in 2012. The video amassed over 140 million views by December 2020.

Their channel ranked among those having high rates of YouTube subscriptions in 2016.

The duo continued working together till 2016, when Fabito stepped aside. He started working on his channel, ‘Guava Juice.’ Alex later renamed the channel ‘Wassabi’ and now posts gaming content and vlogs.

In 2017, he joined the acting industry and made his first film debut in the comedy-horror film ‘Boo 2: A Madea Halloween. He played “Allen” in the movie.

Alex has also been featured as ‘The Novelist’ in the YouTube Premium series ‘Escape The Night.’

He also acted in ‘Light as a Feather and in Logan Paul’s parody film, Airplane mode as himself.

In 2021, Alex stated on his channel that he would take a break from YouTube for a while.

He was in a relationship with the R&B singer Lexy Panterra.

Indeed, Alex Wassabi they actually split up, and Lexy Panterra is no longer with them. 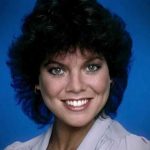