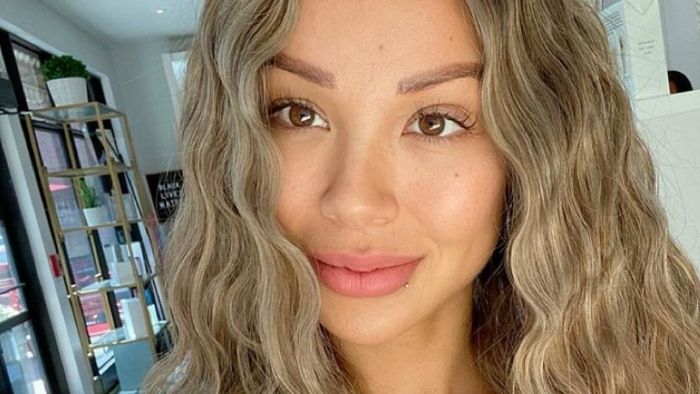 Dannie Riel is a 32-year old Canadian model, YouTube star, and influential social media personality. She was born in Canada on 16th June 1988 with a mixed heritage of French and Chinese.

Information on her childhood background and family is still not updated in the public domain.

Dannie began her modeling career via social media. She started a YouTuber channel under her name Dannie Riel. The channel has content on her travel vlogs, various cuisines and exploration of various countries around the world.

The first video she uploaded on 7th March 2008 featured the first time she had her first lip piercing. It now has over 225k views and is still counting.

In some of her video posts, she’s featured AJ Rafael, Jason Chen, and Timothy DeLaGhetto Swoozie.

Her posts on social media have successfully attracted the attention of potential modeling brands. For example, the Sports Compact Night by SCD spotted her and later helped her model with popular magazines.

She owns a clothing line, Riel Brand Clothing, where she markets and sells clothing merchandise online.

Dannie Riel was Ken Nguyen’s (financial advisor) girlfriend. The pair, unfortunately, broke up after dating for about six years. At the moment, Dannie Riel’s relationship status is not known. 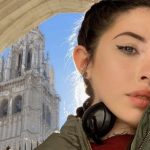 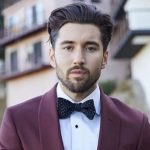