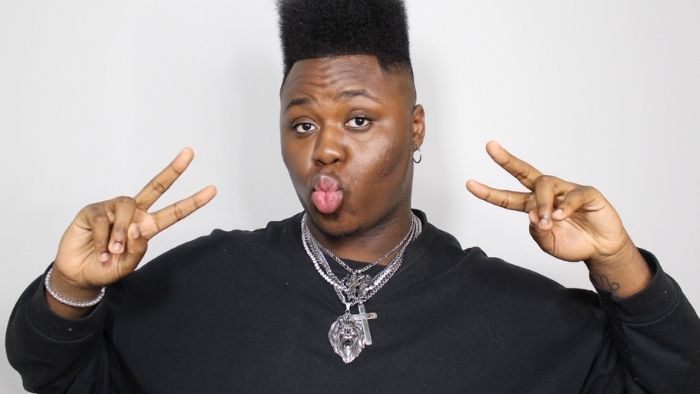 Denzel Dion was born in Queens, New York, in December 1997. A single mother brought him up in the Bronx, New York, and it was alongside his two siblings. Denzel graduated from high school in 2015, when aged 17. However, the name of the institution has been withheld from the public.

Denzel started his social media journey in February 2014 when he posted a video on his Vine account. This video was about when a teacher asks you to take the attendance down at the office. It went viral, resulting in over 600,000 followers in the long run.

Dion shifted to YouTube when Vine started collapsing. He continued publishing comedic content on this channel growing his subscription to over 1.5 million. His acting skills are also impeccable, which allowed him to land a role in a TV series called Stuck. Dion is also in the fashion industry.

Denzel Dion resides in Los Angeles. He is currently single, and rumor has it that he is gay. His lavish lifestyle is evident, from luxurious cars and jewelry to fabulous fashion.

Denzel Dion boasts an estimated net fortune of $139,000. His primary sources of income are acting, YouTube, and modeling. 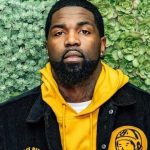 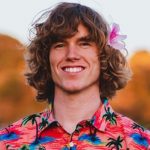