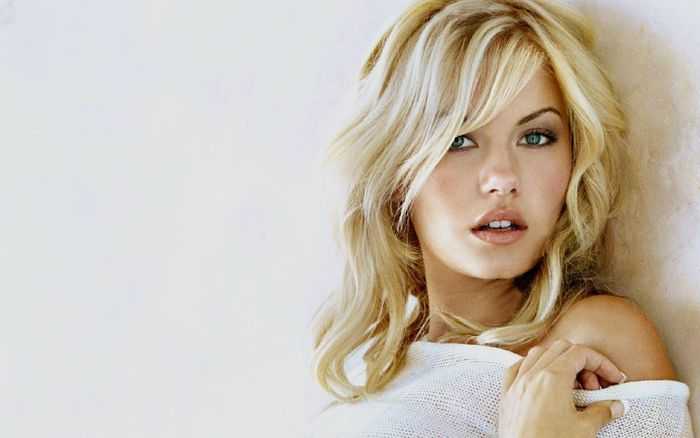 Elisha Ann Cuthbert is a 40-year-old Canadian model and actress born on November 30, 1982.

Her parents, Patricia (housewife) and Kevin (an automotive design engineer) raised her at Greenfield Park in Quebec.

She went through high school at Centennial Regional High School, where she was an active member of the Girl Guides of Canada organization.

She later proceeded to Los Angeles where she commenced her acting career.

Elisha Cuthbert’s career started off as a 9-year-old model. She modeled for various children’s clothing lines and was also a foot model.

She would then transition into the film industry after becoming an extra in Are You Afraid of the Dark?, an original children’s horror TV series that spun for eight seasons.

She later began to appear in several films such as Dancing on the Moon, Airspeed, and Lucky Girl. She would then win a Gemini award for best performance in the movie Lucky Girl.

Elisha then landed a role on the hit TV series, 24, as “Kim”, Jack Bauer’s daughter. She was cast in the first three seasons and guest-starred in the series’ fifth season after not appearing in the fourth season.

Thereafter, she had subsequent film roles she’s played to date. For instance, from 2004 to 2008, she starred in Love Actually, Old School, The Quiet, He Was a Quiet Man, Guns, and several other films.

Elisha has also appeared on several TV series such as Family Guy, The Ranch, One Big Happy, and Canada’s Dog Race.

She’s also featured in some music videos, for example, She Will Be Loved sang by Maroon 5, and Make Our Own Way by Little Brutes. The latter was One Big Show’s theme song.

The awards she’s received for her performances are but are not limited to the Washington D.C. Area Film Critics Association award for Best Ensemble in the film Love Actually and a nomination for an Ensemble in a Drama Series at the Screen Actors Guild Awards for Outstanding Performance. The latter was for her performance on 24.

Elisha is currently married to Dion Phaneuf, a hockey player and captain of the Toronto Maple Leafs Hockey Team. They’ve been married since July 2013 and have borne one child named Zaphire.

Elisha Cuthbert is a mega ice hockey fan and loves spending time with her family at their residence in New London, Prince Edward Island. 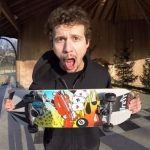