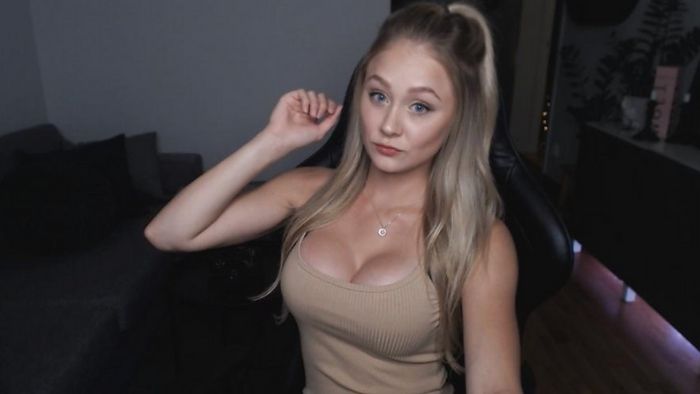 Kandyland is a Twitch star, born on June 4, 1993 in Sweden. Her real name is Emma Carlsson, and she grew up in Pitea, Northern Sweden. There is not much information about her family and background. Kandyland appears well-educated.

Kandyland admits she was a super fan of Nintendo games when growing up. As she grew older, she started enjoying World of Warcraft. She now loves League of Legends and Teamfight Tactics.

Kandyland is active on Twitch, where she is a streamer. Currently, her content revolves around her favorite games. These are League of Legends and Teamfight Tactics. On Twitch, she has around 424000 followers.

Kandyland is also active on Instagram, where she has a strong following of about 119000. She mainly uploads her photos, striking different poses. From her poses, you might think that she is into modeling.

Activities and Other Passions

Rumors suggest that Kandyland is currently seeing fellow streamer Austin. However, there is no confirmation of these allegations from either party. Estimates of her net worth indicate that it stands at around $1 million, though unconfirmed. 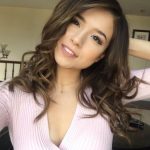