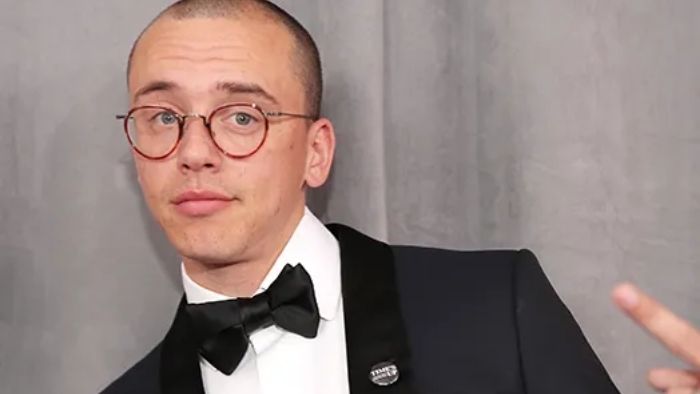 Logic is a retired American rapper. He is popular in the underground scene for his mixtape releases and is also a gamer and streamer.

Logic’s real name is Sir Robert Bryson Hall II, and his birth date is January 22, 1990. He is a Maryland native, having been born and bred in Rockville.

He had a rough childhood, surrounded by drugs, mostly crack cocaine. His reparents were on the drug while his brothers prepared and sold it in the neighborhood.

The Logic went to Gaithersburg High School around his neighborhood. However, he did not graduate after an expulsion due to skipping classes.

Logic’s net worth is $14 million, a show of his dedication to his career. He has had many ventures, and we will look at some of them responsible for his wealth.

His main claim to fame and wealth is through music. He began rapping when he was quite young, initially going by the stage name Psychological.

He released a mixtape in 2009, Psychological-Logic: The Mixtape. The release was unofficial.

It drew him some attention from the hip-hop community, getting him gigs as an opening act. Another mixtape, ‘Young Broke and Infamous,’ came out in 2010 and garnered positive reviews from music critics.

Logic released his first album ‘under Pressure’ in late 2014. He followed up with five more albums and three more mixtapes before his retirement.

Some of his albums reached platinum status, and their sales helped boost his earnings. In 2018, he rapped about signing a $30 million deal. If this is true, it means he made a fortune from the contract.

Logic has also made a fortune from concerts, and reports state that he charges around $150,000 per appearance.

He has been an opening artist for stars like Method Man, Pitbull, Redman, and Ludacris.

This rapper has a book to his name, ‘Supermarket, a New York Times bestseller. The book sold many copies and contributed to his net worth.

After his retirement, Logic got into a deal with Twitch, a streaming platform. He plays a role in beat production, chatting with fans on the site, and playing games with fans and other media influencers.

As from previous interviews, he indicates that the deal with Twitch is a great one when it comes to money.

Logic sold his house in Tarzana, California, for $2.35 million. He earned a good profit from the sale, considering he bought it two years earlier for $1.9 million.

After two years of courting, Logic wed Jessica Andrea, another musician, in 2015. But they separated in 2018. He married Brittney Noell, a fashion designer, the following year. In Calabasas, California, they reside in a mansion with their one son, Bobby. 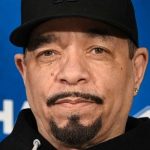 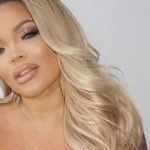