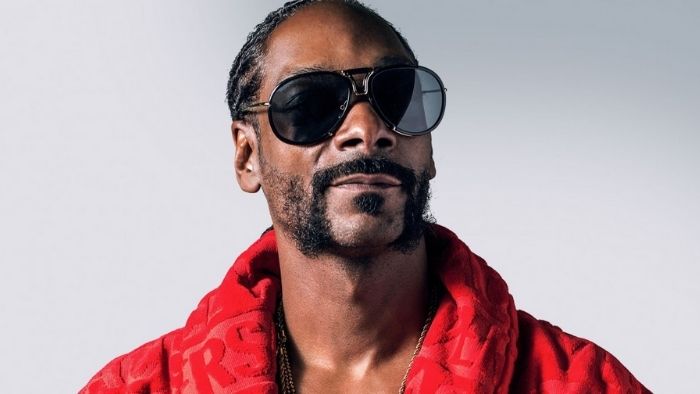 Calvin Cordozar Broadus Junior, professionally known as Snoop Dogg, is a renowned American musician. He was born in October 1971 in Long Beach.

He went to Compton College and Long Beach Polytechnic High School. His early life showcased his love for the piano and singing. Well, that is all he did in high school.

His fame started in 1992 when Dr. Dre discovered what a talent he was. He helped Dre in his project, which was a debut album.

Snoop has also appeared in various movies, including Starsky & Hatch and Bruno. His first shot at acting was in 2001.

He has been in two reality TV shows: Doggy Fizzle Televizzle and Snoop Dogg’s Father Hood.

Snoop has a wife called Shante, and they married in 1997. This couple has four children: Corde, Cori, Cordell, and Julian Corrie.

Snoop Dogg boasts an estimated net fortune of $150 million, and it is mostly from music, TV, and movies. Besides that, he is a business person.

What He Do Now

Due to “unforeseen scheduling problems,” Snoop Dogg is removing all overseas events from his 2022 itinerary.

The rapper’s upcoming tour of Australia, which was to be his first trip there since 2014, was postponed, as was previously reported.

The organizers for the intended trip, TEG MJR, state that a new date for those performances is “looking probable” to occur in February 2023.

Snoop has said he would “cancel all forthcoming non-U.S. tour dates” for the rest of 2022, citing “family duties and impending tv and film ventures,” among other reasons. 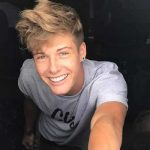 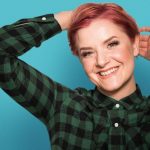