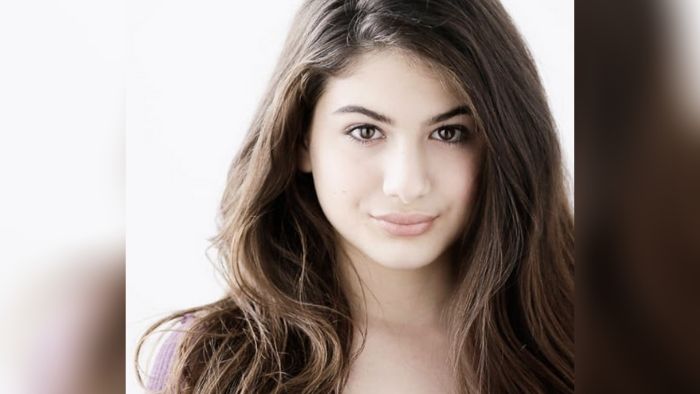 Sophie is a YouTube star who was born in October 2003 in the United States. Previously known as Sophie Rainbows, Giannamore has managed to keep details about her parents away from the limelight. Besides that, she has not revealed her educational background or any information about her siblings.

Sophie became a YouTuber when she was around 13 years. During this time, she posted a video highlighting her journey about transforming her gender. This video, I Hate Being Transgender at 13, gained significant viewership within a relatively short time. It indicated that she was relying on estrogen-fueled transition in this journey.

Sophie has also been in the film industry for the past few years. She has appeared in three films, including Transparent, The Real Thing, and The True Adventures of Wolfboy. She was also featured in the TV series called The Good Doctor in 2018.

Sophie was born a boy but has since transitioned to a girl—a relatively challenging journey. Today, she still takes estrogen pills to realize better results. Her dating life has always remained away from the public.

Sophie has a net value of approximately $1 million. It comes from her YouTube videos and roles in the film industry. 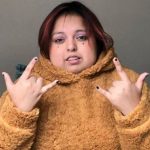 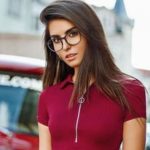