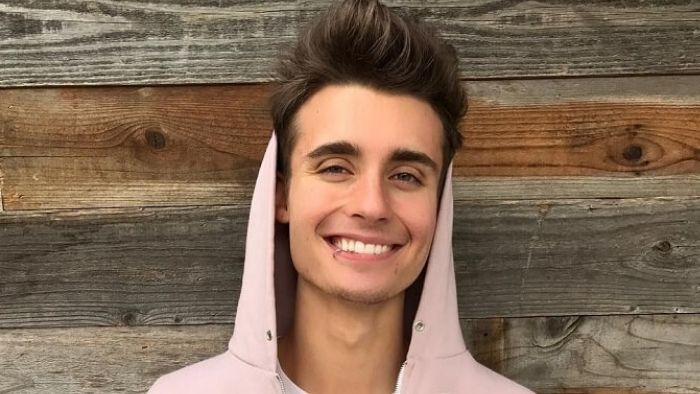 We know him for his dashing deep green-eyed look and his casual and witty charisma. This rising Youtube sensation was born to John and Stacey Collins.

He is the 2nd born child of a family of 4 kids. His siblings are Kirsten Collins, Crawford Collins, and Karisma Collins.

Christian grew up in a musical family. At an early age, he learned to play the piano and drums. He also sang and gradually developed his beatboxing skills.

Oh! And he also raps! His family is close-knit and has proven to be the rock and anchor of this rising web star.

In his own words, his family ‘keeps him grounded. They are his best fans and honest critics. They love spending quality time together.

Christian even collaborates with his siblings in some of his Youtube videos. They are also Youtube stars.

Christian’s story of his rise to fame is an intriguing one. His journey begins in his tender years.

Since he was young, Collins was always eager to create content. He was industrious and worked to earn a few dollars, with which he purchased his first camera equipment.

He successively launched a Youtube channel, ‘Weekly Chris,’ where he would post his videos – all this at the age of 11.

His videos – though an amateur at first – appealed to a broad audience. He successfully amassed over 2 million viewers. His fascination for content creation continued to evolve.

In 2013, just 3 years after launching his Youtube Channel, he opened a Vine account. In a month, he had slightly over 1 million followers that steadily grew to 3M.

The star also enjoys acting. He has collaborated with brands such as Sour Patch Kids, which have opened up numerous doors for him on the acting scene.

Through their input, Christian has successfully produced several skits and full movie series.

As a musician, Christian did covers of famous songs and posted the videos on his Youtube Channel. However, in December 2015, he produced his first own song, ‘You don’t have to go.’

The song’s instrumentals, beats, and effects are quite exciting. He has gone on to do several other covers and original songs.

Christian believes in positivity and spreading ‘good vibes.’ Perhaps this is what makes him more popular and relatable to his fellow youth.

Christian has a $1 million net worth. Sales of his music and social media are how he makes his money. His primary source of income is YouTube.

Christian has kept his romantic relationships quite private for a long time. But in 2017, on his Youtube Channel, he made his relationship with Courtney Saint public.

The two look adorable together and a perfect match. They constantly post pictures of each other on their social media accounts.

However, whether their relationship is still ongoing is still unknown. Rumors have it that Christian may be seeing someone else.

Datrie Allman, a rising Canadian TikToker who he recently has been posting pictures of. Neither Christian, Courtney or Datrie have confirmed anything. 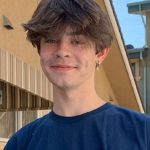 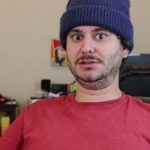