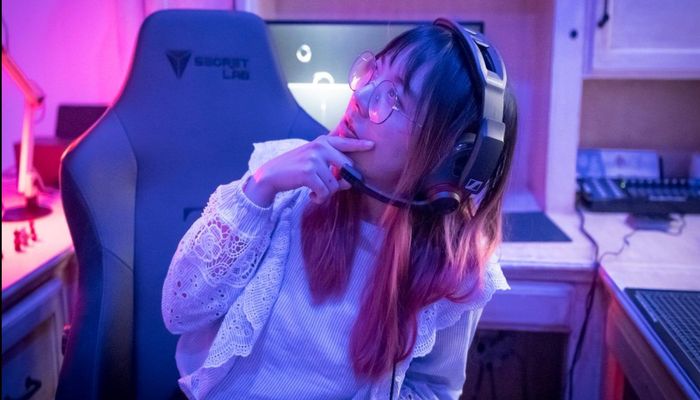 LilyPichu’s real name is Lily Ki. She is a famous Twitch video game streamer and a popular YouTube star. 1.7 million followers watch her League of Legends games, and she has more than 2.4 million subscribers on YouTube.

Lily had a tough time in school and often suffered from bullying. She started to take piano lessons at the age of 5.

LilyPichu has a huge fan following on Instagram with 993K followers and 1 million on Twitter. She had jaw surgery in 2016.

She is a Korean, born and raised in California, United States. Lily has a younger brother named Daniel. She has dated another  YouTube star – Albert Chang. Michael Reeves is her boyfriend.

Her parody of the song “My Milkshake” by Kelis, called “my elo brings all the boys to the yard,” was a huge success.

LilyPichu and Disguised Toast have featured each other in videos on their YouTube channels. 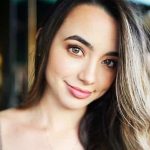 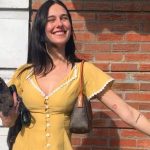